Nee Nee in Braddock by Swoon

“We know that works of art can enhance the patient environment when carefully chosen and thoughtfully curated. Artworks lend comfort, beauty and wit to the environment. They promote innovation by challenging our ways of seeing. Above all, they assert the strength of our humanity in the face of sickness and misfortune.”
~http://www.clevelandclinic.org/lp/power-of-art/

The profits from the family’s textile business provided the sisters with a lifelong allowance that insured their financial independence and funded their many purchases. In Paris, the Cone sisters met Pablo Picasso and Henri Matisse and began to collect their works when modern art was still not widely known, let alone appreciated. The sisters’ adventurous spirit in collecting over the next forty years resulted in the formation of one of the most important collections of modern art in America. Eventually, the women gave about 3,000 works of art to the [Baltimore Museum of Art], where they may be seen today. They also donated 242 artworks to the Weatherspoon.
~Weatherspoon Art Museum, Greensboro, NC

[There are eight embedded links above]

There are four links below

They met in 1967, in London, at St Martin’s School of Art. Was it love at first sight? “No,” says George. “We never thought ‘Let’s do art together!’” He describes their relationship as a friendship, something that came about slowly and imperceptibly, “like an atmosphere – or a cloud.”
~BBC Front Row

The Singing Sculpture by Gilbert & George
1971 / At the opening of the Sonnabend Gallery, NY, NY 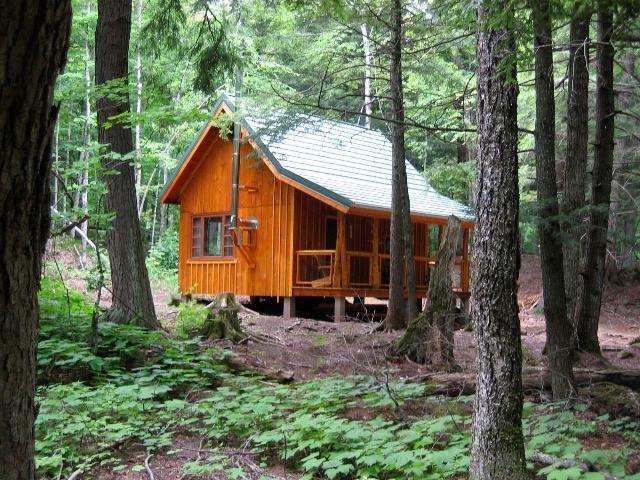 The Artist-in-Residence program at Porcupine Mountains Wilderness State Park is open to artists and artisans whose work can be influenced by this unique northern wilderness setting.  It offers writers, composers and all visual and performing artists and artisans the opportunity to experience the natural beauty of the Porkies and express it through their particular art form.

Source: Artist-In-Residence | Friends of the Porkies

The Irascibles by Nina Leen

We Watched  by Robin Schwalb

East Village resident Drunell Levinson…announced the September 11 Quilts Memorial project on a website she created especially for that purpose. Calling on volunteers to submit 3’x 6’ or 3’x 3’ quilt panels, she left the choice of materials and the interpretation to the individual artists…By September 10, 2002, the project consisted of 94 unique quilts accompanied by artists’ statements, photographs, memorabilia, emails, and a dedicated website. ~https://www.911memorial.org/tribute/the-september-11-quilt-project

Photographs are from “September 11 Quilts”
See more at https://www.september11quilts.org/index.html

“Capturing a City’s Emotion in the Days After 9/11”