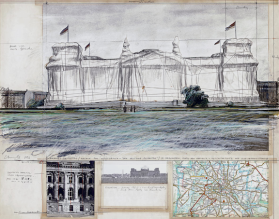 Their works include the wrapping of the Reichstag in Berlin and the Pont-Neuf bridge in Paris, the 24-mile (39 km)-long artwork called Running Fence in Sonoma and Marin counties in California, and The Gates in New York City’s Central Park.
Jeanne-Claude died, aged 74, on November 18, 2009, from complications of a brain aneurysm. Christo died at his home in New York City on May 31, 2020, at 84.  ~Wikipedia

Their relationship lasted 51 years, and they did everything together, Jeanne-Claude said, except three things: “We never fly on the same airplane… I do not draw. Christo is the one who puts on paper our ideas… And I have always deprived him of the joy of working with our accountant.”  ~The Guardian 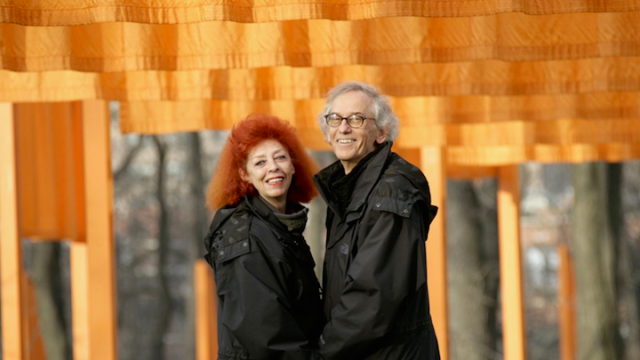 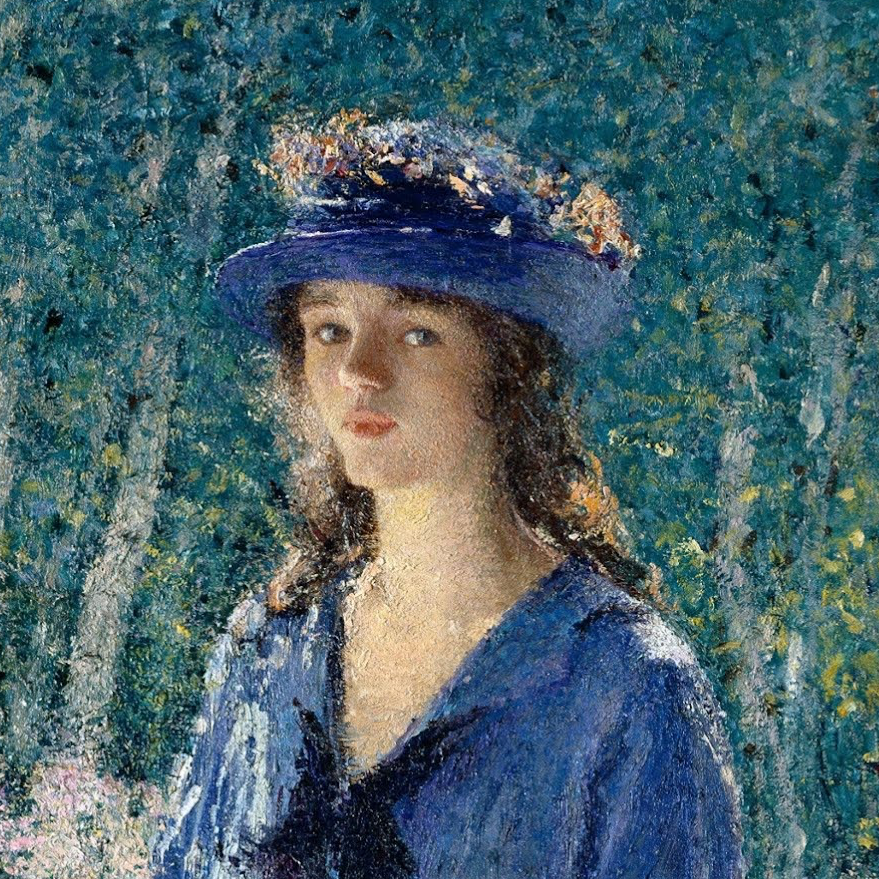