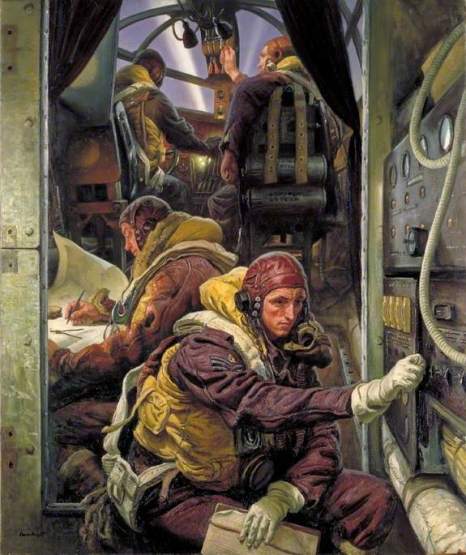 A talented artist, Laura entered Nottingham School of Art when she was fourteen. While there she met Harold Knight and was deeply influenced by his work…Laura married Knight in June, 1903. Knight established herself as the most important woman artist in Britain and in 1936 became the first woman to be elected to the Royal Academy since 1760. During the Second World War Laura became an official war artist. She was also sent to cover the Nuremberg War Crimes Trials.
FROM http://spartacus-educational.com/ARTknight.htm 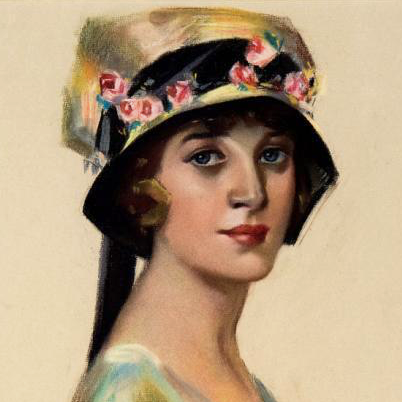