None of them are dated, the case it seems of most of Lumiéres’ films. A contemporary report talked about the film shot on March 19 featuring a horse, so that rules out one version, which has a dog but sans horse. The other two versions must be judged by which looks more likely to have shot in March, from the workers’ clothes and the shadows they cast. What this uncertainty almost certainly means is that, after making what’s said to be the world’s first film, the Lumière brothers also made the world’s first remake, Fremaux joked.
https://variety.com/2017/film/global/thierry-fremaux-lumiere-artistry-louis-lumiere-unifrance-1201960812/ 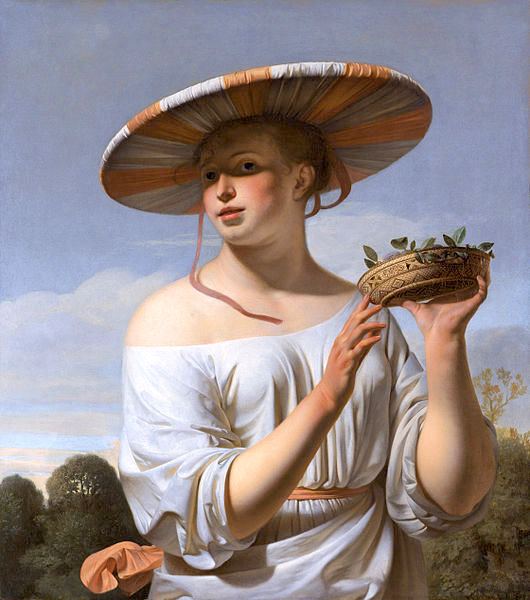