There are four links below. Click on images to enlarge.

Loring and Wyle are usually connected with each other because their relationship, both personal and professional, lasted for over 60 years…In 1913, Loring and Wyle moved to Toronto, where they began being referred to as “The Girls.” Both of them quickly became major forces in the city and across the country, getting major commissions during World War I and II…They died three weeks apart in 1968. ~Wikipedia 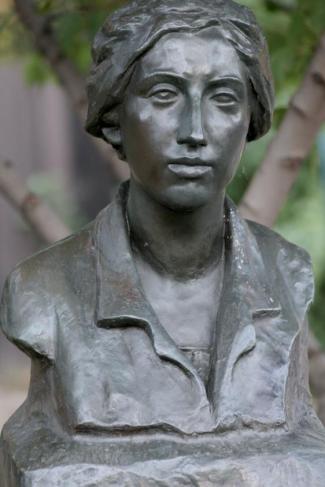