Area of Agreement by Herblock On this day in 1947, Bernard Baruch, the multimillionaire financier and adviser to presidents from Woodrow Wilson to Harry S. Truman, coined the term “Cold War” to describe the increasingly chilly relations between two World War II Allies: the United States and the Soviet Union.
https://www.politico.com/story/2010/04/bernard-baruch-coins-term-cold-war-april-16-1947-035862
A Visual Guide to the Cold War~ https://coldwar.unc.edu/ 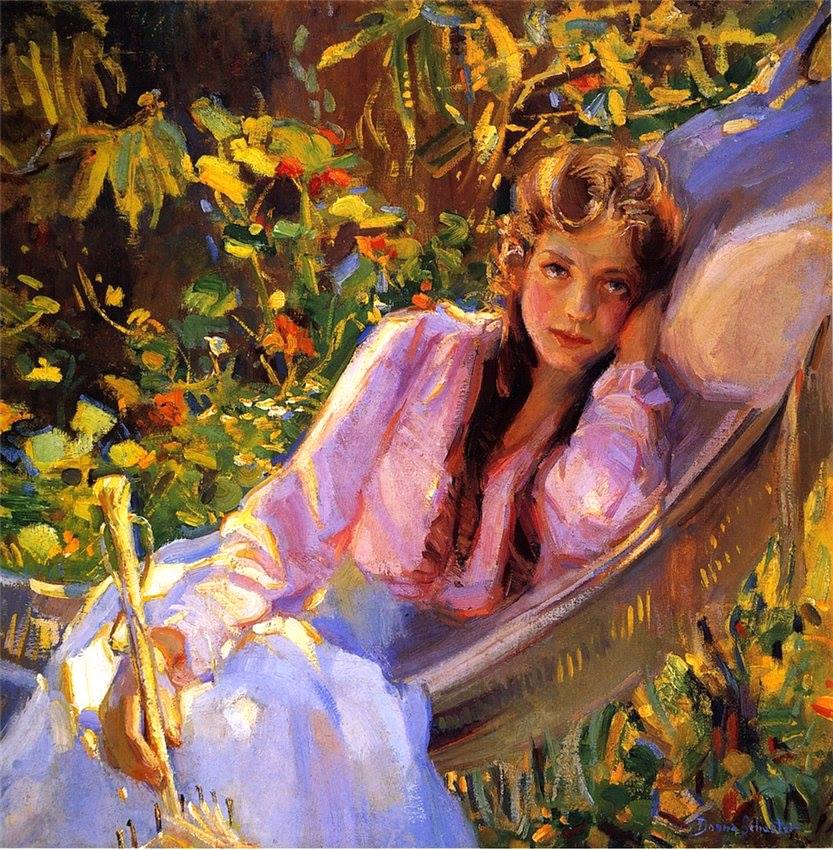 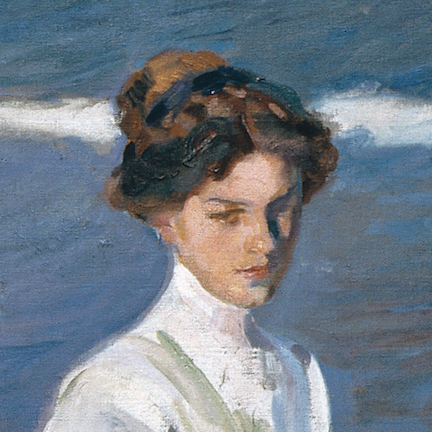