There are seven links below 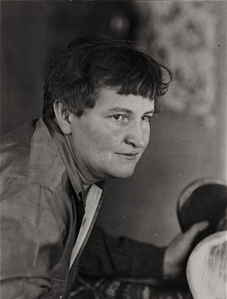 The art critic <<<Elizabeth McCausland sought out Berenice>>> in 1934 and transformed her life. For 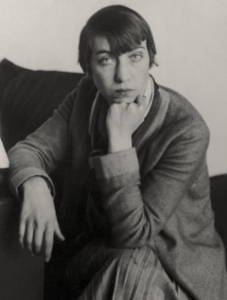 In 1937 the Museum of the City of New York mounted an exhibition, Changing New York, of Abbott’s photographs for the FAP. This prompted interest in publishing a Changing New York book that would include both the photographs and captions written by Elizabeth McCausland, a writer, art critic, and Abbott’s longtime partner.
~MCNY Blog: New York Stories