A Visit from the Old Mistress by Winslow Homer 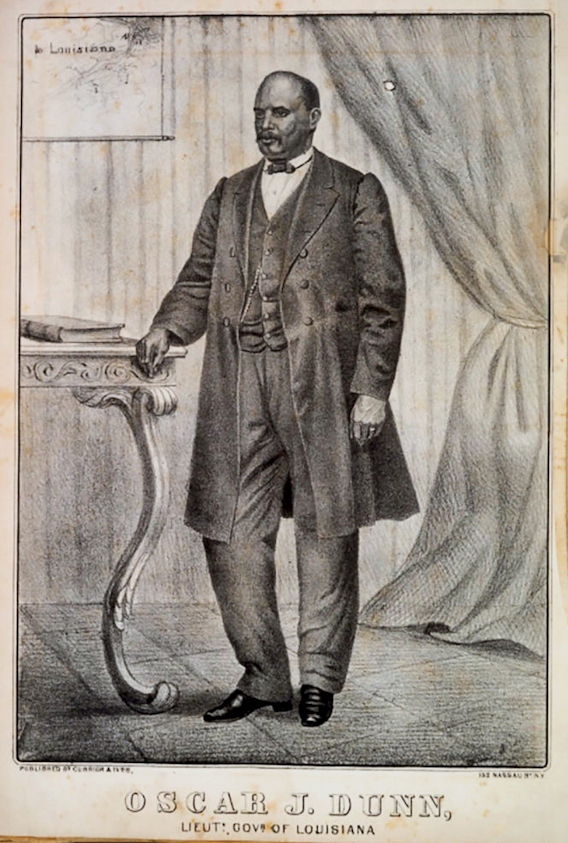 November 22~ Artists at their Easels 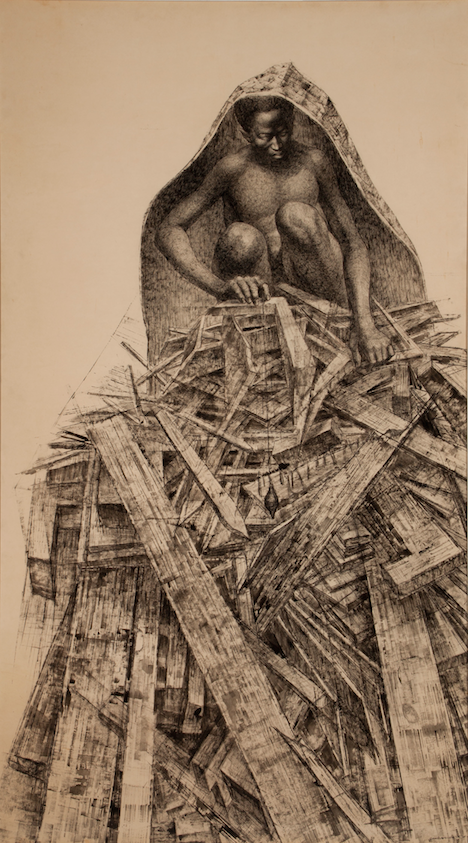 Solving the Mystery of the Missing Portrait~ https://mais.gmu.edu/articles/9823
Complete text of “What to the Slave Is the Fourth of July?”~
https://teachingamericanhistory.org/library/document/what-to-the-slave-is-the-fourth-of-july/

1965 / Oil on canvas / Intended as illustration for Look magazine issue of June 29, 1965;
a preparatory study was published instead / Norman Rockwell Museum, Stockbridge, MA

[There are five embedded links above] 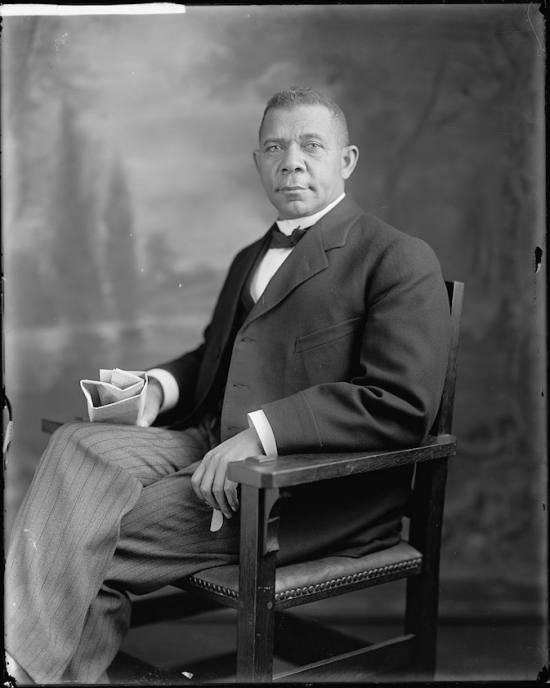 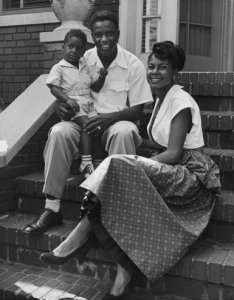 LIFE With Jackie Robinson: Rare and Classic Photos of an American Icon

When Jack Roosevelt Robinson stepped onto Brooklyn’s Ebbets Field on April 15, 1947, he not only changed the face of professional baseball in America. In ways subtle and profound — ways that have been debated, dissected and celebrated in books, films, popular songs, academic circles and casual conversations in the long decades since — he changed the nation itself.

Here, LIFE.com offers a selection of both classic and, in some cases, rare pictures that paint a portrait of a man whose dignity, competitive fire and grace under pressure set him indelibly and inevitably apart from his peers and his rivals. 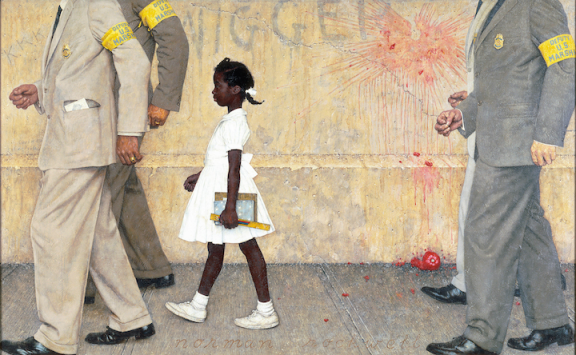 “The Problem We All Live With” by Norman Rockwell
1964 / Oil on canvas / 36”x58” / Norman Rockwell Museum, Stockbridge, Massachusetts
The painting was originally published as a centerfold in the January 14, 1964 issue of Look magazine