Poppy and Her Trainer/Newmarket by John Hassall

Poster advertising a production of Newmarket, a racing comedy with music by F. Taylor and E. B. Jones performed by Alexander Loftus’s Musical Comedy Company at the Opéra Comique, London
~http://collections.vam.ac.uk/item/O712130/poster-hassall-john/ 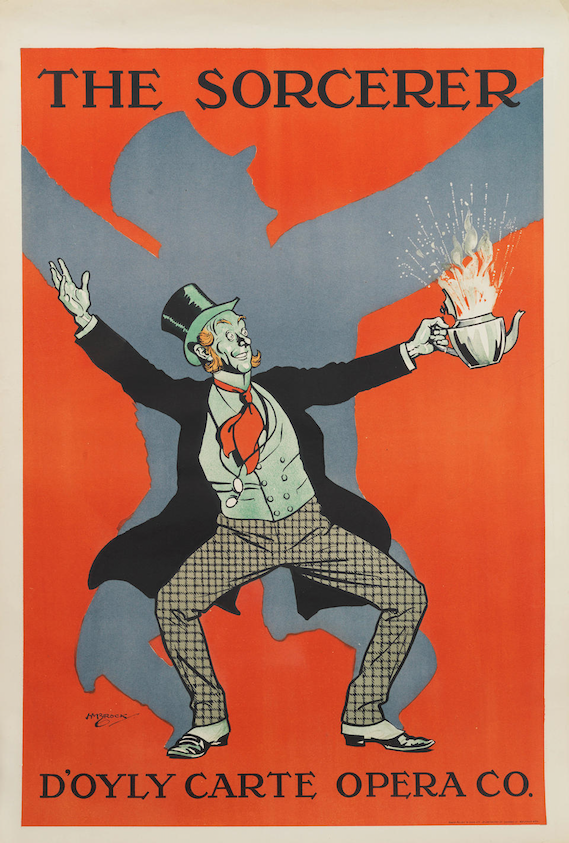 1919? / Color lithograph / 29 1/2″x20″ / Various collections
“The Sorcerer is a two-act comic opera, with a libretto by W. S. Gilbert and music by Arthur Sullivan.
It was the British duo’s third operatic collaboration.” ~Wikipedia

for the role of Manrico, performed at La Scala Theater in Milan, 1883

[There are five embedded links above] 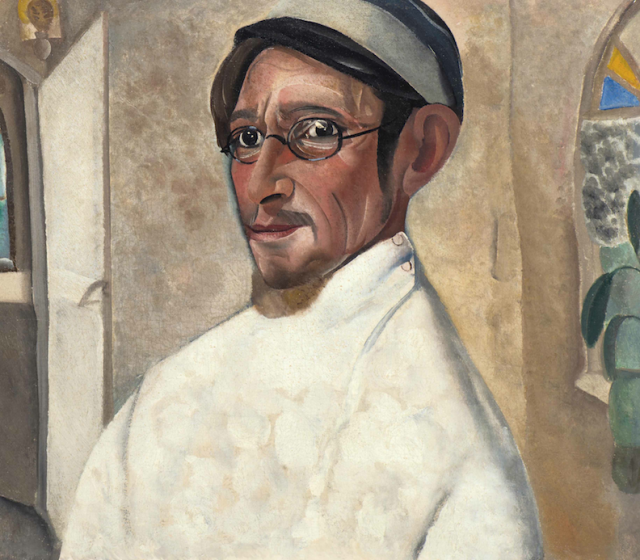 Costume Design for Vaslav Nijinsky as the Faun by Léon Bakst

One masterpiece after another: The quiet revolutionism of Afternoon of a Faun~
https://www.roh.org.uk/news/one-masterpiece-after-another-the-quiet-revolutionism-of-afternoon-of-a-faun

On the Bowery  by  Strobridge Lith. Co. of Cincinnati, OH & NY

Link~ “Robert Neilson Stephens’s play “On the Bowery” with Steve Brodie”
Link~ “That daredevil Steve Brodie! Did the former newsboy really jump off the Brooklyn Bridge?”

Royalty Theatre, London, where Trial by Jury was produced in 1875, when he became the originator and promoter of a scheme for English “comedy-opera,” of which the first-fruit was The Sorcerer, brought out at the Opéra Comique,

London, on November 17, 1877. H.M.S. Pinafore, The Pirates of Penzance, and Patience followed at the same theatre, under the same auspices. In October, 1881, Patience was transferred to the Savoy Theatre, which Richard D’Oyly Carte had built specially for the production of Gilbert-Sullivan pieces, and of which he remained the owner and

director, at the same time owning and directing numerous travelling companies both in the British provinces and in America. In January, 1891, he opened, in Cambridge Circus, London,–with Sullivan’s Ivanhoe specially written for the occasion–the English Opera House, of which he had been the

projector, but which, in December, 1892, was re-christened the Palace Theatre, and later devoted, under other management, to “variety” performances. D’Oyly Carte himself wrote the music for two dramatic pieces entitled Dr. Ambrosias, his Secret (1887) and Maria (1871).
http://www.theatrehistory.com/british/richard_doyly_carte_001.html

Savoy Scaffolding etching by James McNeill Whistler (1834-1903), D’Oyly Carte was a strong supporter of Whistler and a close friend.